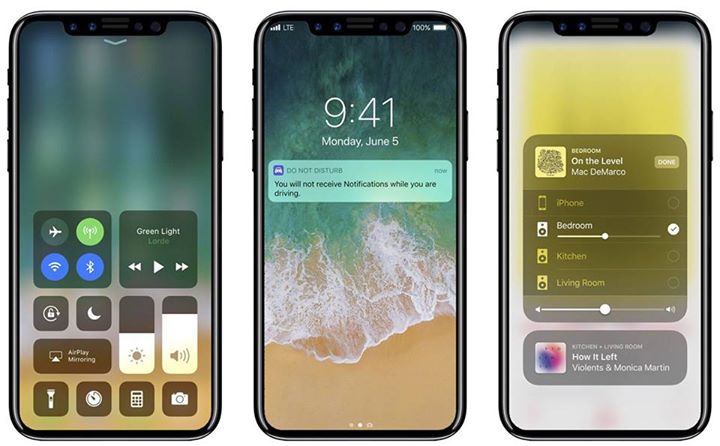 iPhone XHere’s a leftfield prediction: Apple may not call its late-2017 smartph

iPhone X Here’s a leftfield prediction: Apple may not call its late-2017 smartphone the iPhone 7s or the iPhone 8, but the iPhone X. Source 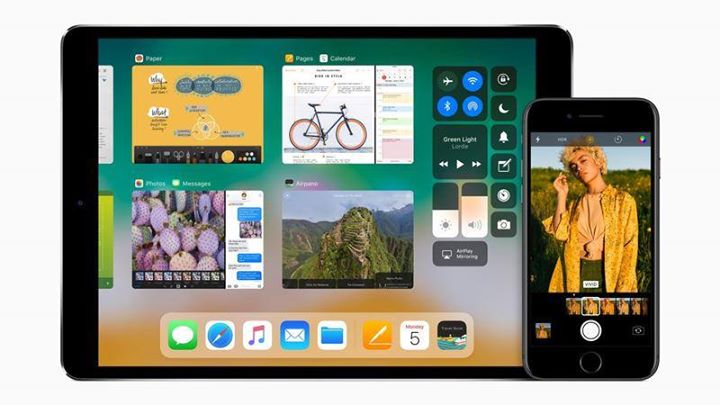 When is iOS 11 coming out?Apple’s most recent full-version update of iOS, iOS 1

When is iOS 11 coming out? Apple’s most recent full-version update of iOS, iOS 10, was released to the public in September 2016 having been previewed at WWDC 2016 in June and released to developers just hours after the event. Apple has followed the same custom this...