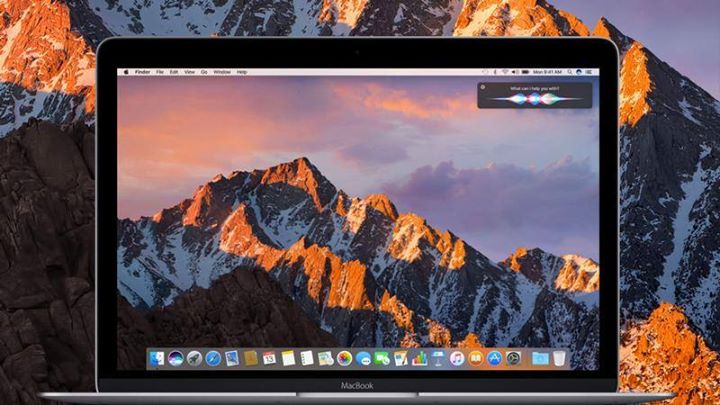 The update fixes an issue with stuttering audio when played through USB headphones, it also adds support for Windows 10 Creators Update installations via Boot Camp.

Apple outlines exactly what the security element of the update protects its users from here, along with the credentials of the people who spotted these vulnerabilities.